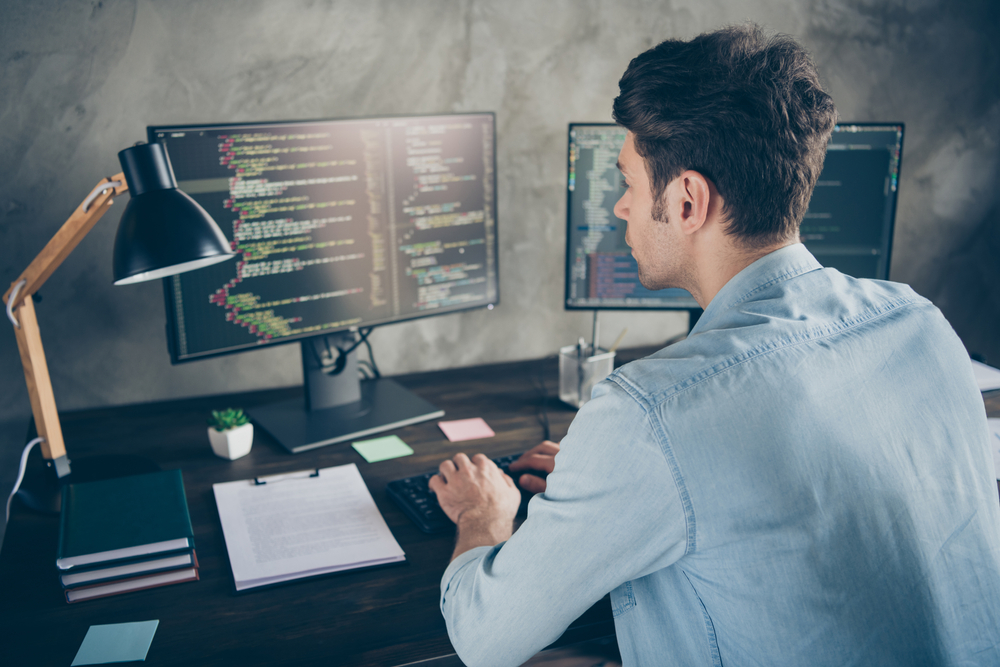 Why Is Linux Considered A Safe Operating System?

Linux is a powerful and versatile operating system that is widely used in both personal and professional settings.

One of the most notable advantages of Linux is its reputation for being a safe and secure option.

This is due to a combination of factors, including its open-source nature, built-in security features, and a dedicated community of developers who are constantly working to improve security.

In this blog post, we will explore the various reasons why Linux is considered a safe operating system and how it can help protect your data and system resources.

The open-source nature of Linux refers to the fact that the source code of the operating system is freely available for anyone to view, modify, and distribute.

This is in contrast to proprietary software, which typically has restricted access to its source code.

The open-source nature of Linux is closely tied to its security.

Because the source code is available to anyone, it can be independently reviewed by a large community of developers.

This allows for any potential vulnerabilities to be identified and addressed quickly.

Additionally, the open-source community can collaborate to develop patches and updates that can be distributed to users.

The open-source nature of Linux also allows for transparent and open development process, this allows for anyone to review the changes in the code, and make sure that the code is maintained with security in mind.

The ability for anyone to review the code also means that anyone can audit the code, and can find any backdoors or security weaknesses that the developer may have missed.

Another advantage of open-source software is that it can be customized to fit specific needs and requirements.

This allows for greater control over the system's security and can help to reduce the risk of vulnerabilities.

Overall, the open-source nature of Linux is one of the key factors that contribute to its reputation as a safe and secure operating system.

With the ability for anyone to review the code, identify potential vulnerabilities and contribute to the development process, Linux can be kept secure and up to date, making it a reliable option for both personal and professional use.

Linux has a number of built-in security features that help to protect against unauthorized access to data and system resources.

Some of the key security features of Linux include user permissions and file permissions.

User permissions in Linux are set at the system level and determine which users have access to certain files and directories.

Each user is assigned a unique user ID, and files and directories are assigned corresponding owner and group IDs.

This allows the system to control access to files and directories based on the user's permissions.

This system of user permissions helps to prevent unauthorized access to sensitive data.

Each file has an associated set of permissions that dictate who can read, write, and execute the file.

This allows the system to control access to files and directories based on the file's permissions, and helps to prevent unauthorized access to sensitive data.

Another security feature in Linux is the implementation of SELinux (Security-Enhanced Linux), which is an access control implementation for the Linux kernel.

It provides a mechanism to enforce mandatory access controls, allowing to specify fine-grained permissions for the system and applications.

Additionally, Linux has a built-in firewall (iptables) that can be configured to block incoming or outgoing network traffic based on a set of rules.

This can help to prevent unauthorized access to the system from external sources, such as hackers or malware.

All of these security features in Linux work together to provide a secure environment and prevent unauthorized access to data and system resources.

The built-in security features in Linux are configurable, allowing users to tailor the security settings to their specific needs and requirements.

In summary, Linux has a number of built-in security features, such as user and file permissions, SELinux, and firewall, that work together to provide a secure environment and prevent unauthorized access to data and system resources.

These features are customizable and can be tailored to the specific needs of the users, making Linux a powerful, secure and reliable operating system.

One of the major advantages of Linux is the large and active community of developers and users who are constantly working to improve the security of the operating system.

The open-source nature of Linux allows for anyone to contribute to the development process, and many individuals and organizations actively work to identify and address potential vulnerabilities in the software.

The Linux community is constantly working to improve the security of the operating system by identifying and addressing potential vulnerabilities, and releasing security updates and patches.

For example, the Linux kernel is updated frequently to address vulnerabilities and improve the security of the operating system.

In addition to the Linux kernel, many of the popular Linux distributions (such as Ubuntu, Debian, and Red Hat) have dedicated security teams that work to identify and address vulnerabilities in the software packages included in the distribution.

These teams also release regular security updates and patches to address any issues that are discovered.

For instance, the Ubuntu security team responsible for the Ubuntu distribution, releases updates every day, which include new package versions, with security patches, and new security updates that are released for the Linux kernel.

Another example is the Red Hat, which has a dedicated security team that is responsible for the security of the Red Hat Enterprise Linux distribution.

This team releases security advisories that provide detailed information about security vulnerabilities and how to address them.

The community efforts to improve security in Linux is a continuous process, that ensures that the operating system is always up-to-date, and any vulnerabilities are addressed quickly and efficiently.

This is a key feature that makes Linux a reliable and secure operating system.

In conclusion, Linux is a safe and secure operating system for several reasons.

Its open-source nature allows for a large community of developers and users to review the code and identify potential vulnerabilities.

The built-in security features such as user permissions, file permissions, SELinux and firewall, provide a secure environment and prevent unauthorized access to data and system resources.

Furthermore, the constant community efforts to improve security through the release of security updates and patches, ensures that Linux is always up-to-date and protected against potential vulnerabilities.

These features make Linux a reliable, secure and powerful option for both personal and professional use.