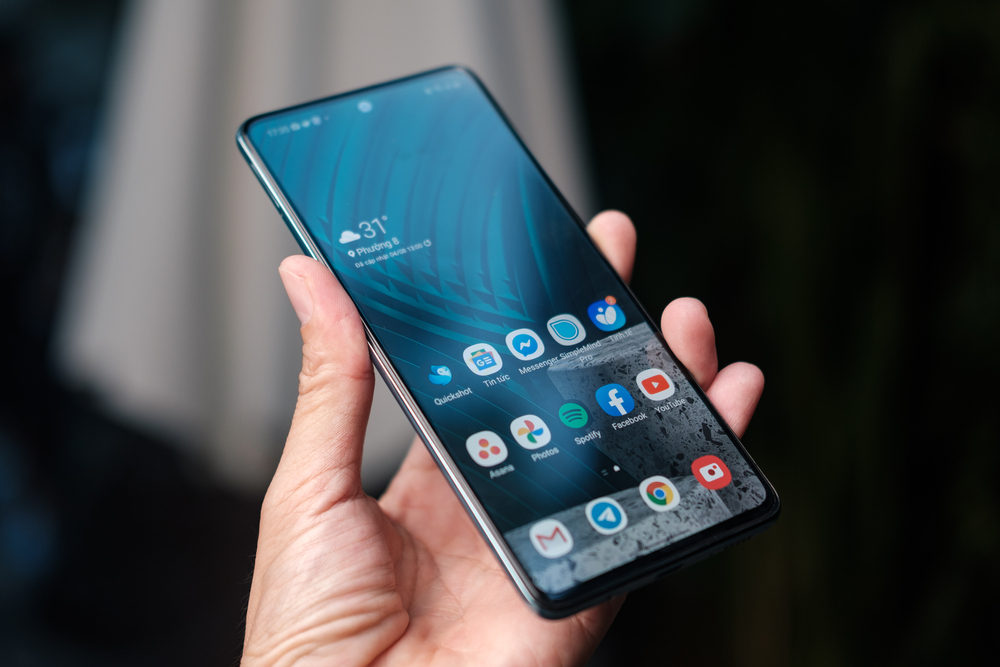 Do Android Phones Need Antivirus Apps For Security in 2022?

It's hard to believe that we're already talking about Android phones in 2022, but here we are!

And as with every new year, there are always new questions to ask.

In this case, one of the big questions on everyone's mind is whether or not antivirus apps will still be necessary.

Do Android phones in 2022 need antivirus apps for security?

Let's take a look at some of the factors involved in answering that question.

The answer to that question is a resounding yes.

In fact, there are over two million malware apps currently floating around on the internet, and that number is only going to grow.

So, if you're not using an antivirus app on your phone, you're leaving yourself vulnerable to attack.

These attacks usually come in the form of malicious apps that are designed to steal your personal information or track your movements.

Most severe attacks can result in loss of data, and in some cases, even identity theft.

Fortunately, there are a number of antivirus apps available that can help protect your phone from these attacks.

These apps work by scanning your phone for any malicious apps that may be installed and then removing them.

They also keep an eye out for any suspicious activity on your phone and can block dangerous websites from being accessed.

The need for antivirus apps

With the number of malware apps on the rise, it's clear that antivirus apps are still very much needed.

However, there are some people who believe that these apps are no longer necessary.

One of the main arguments against using an antivirus app is that most Android phones come with built-in security features that are designed to protect against malware.

While this is true, the reality is that these built-in security features are not foolproof.

In fact, a recent study showed that over 60% of Android phones are still vulnerable to malware attacks.

If you're not interested in using an antivirus app, there are some other options available.

One option is to only download apps from trusted sources, such as the Google Play Store.

This is a good idea in theory, but the reality is that there are a number of malicious apps that have made their way into the Play Store.

Another option is to use a mobile security solution that includes a VPN.

This will help to encrypt your data and prevent anyone from tracking your movements.

How to choose the right antivirus app

With so many antivirus apps on the market, it can be difficult to know which one to choose.

When making your decision, there are a few things you should keep in mind.

First, consider what type of protection you need.

Second, take a look at the features each app offers.

Some apps may offer more comprehensive protection than others.

Some apps are free, while others require a subscription.

Now that you know a bit more about antivirus apps, you may be wondering which ones are the best.

Here are three of the best antivirus apps for Android phones:

Do Android phones in 2022 need antivirus apps for security?

It’s hard to say for sure, but with the increasing number of malware attacks targeting Android devices, it’s likely that an antivirus app will be a necessity.

If you want to make sure your phone is safe from harm, be sure to install a reliable antivirus app and keep it up-to-date.

With so many options available, it can be tough to choose the right one.

But don’t worry – we’ve compiled a list of the top 5 best antivirus apps for Android.

So whatever brand of phone you have, there’s an antivirus app out there that will suit your needs.